Crescent has the most experienced venture management team in Northern Ireland.

The team principals have worked together for many years with a track record of investing successfully and delivering success. We bring experience, diligence, ambition and creativity to every investee company. Find out a bit about us now before you meet us in person.

Colin is Chief Executive and founder of Crescent Capital and has been an active venture capital investor in the local high tech sector for the past twenty years. He leads a team of investment professionals who have completed investments in over thirty companies in Northern Ireland.

Crescent has raised over £60m to date from government, private and institutional investors; its investments include several which are widely regarded as being among the most promising locally owned businesses, including Lagan Technologies, APT, Omiino, Maildistiller, Nisoft, Speechstorm and Andor Technology plc.

Colin has achieved a number of successful trade sales and two flotations, including Trafficmaster plc which he was instrumental in floating on the London Stock Exchange in 1994 when working at Hambros plc. Colin was a director and subsequently chairman of Trafficmaster until 2009. He invested in Andor in 1997 and was instrumental in achieving its flotation on AIM in 2004.  Andor grew to become a world leader in the field of scientific imaging cameras with revenues of almost £60m per annum and over 400 employees. Colin was chairman of Andor until its sale in early 2014 to Oxford Instruments Plc for £176m.

Colin recently completed a two year term as CBI chair for Northern Ireland and is also the trustee for NI on the UK board of Barnardos. Having served on the boards of several local companies and been chairman of many, he has first-hand experience of the various challenges facing the business sector within Northern Ireland.

He has considerable experience of business strategy and governance issues, mentoring senior management plus the restructuring, growth and development of companies across many sectors. 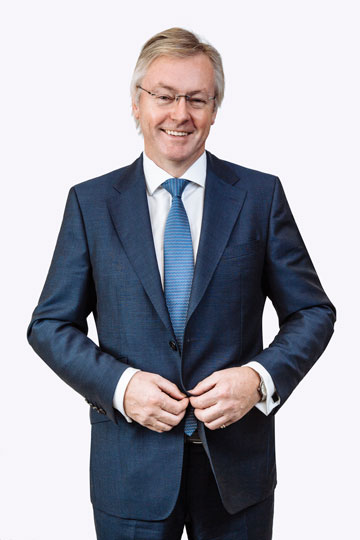 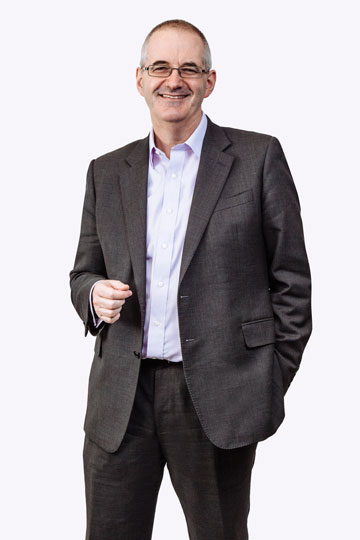 Bob is an experienced finance professional, venture capitalist and non-executive director, having been a board member of over 20 commercial organisations. He has a long and successful track record in the venture capital industry in Northern Ireland.  He also has practical finance director experience.

Bob joined Crescent as a non-executive director in December 2004 and, in October 2012, moved into an executive role. Between 1996 and 2004, Bob was Chief Executive of Enterprise Equity (NI) Limited, a Belfast based venture capital fund. Under Bob’s leadership, Enterprise Equity performed strongly with a number of highly successful exits being achieved. Notably in 2000, BCO Technologies plc was sold to Analog Devices, Inc. for £100m and, in 2004, Ben Sherman Limited was sold to Oxford Industries, Inc. for £80m.

Bob is a fellow of Chartered Accountants Ireland.

Oonagh McIntaggart joined Crescent in 1995 and directs the management of the Crescent Capital office and the programme of investor communications and relations. She manages resource scheduling for the Investment Team and commissions all support services for the day to day running of the office. In addition, Oonagh provides PA support for the MD and Investment Managers.

She co-ordinates administration of FCA regulatory requirements and facilitates communication with investee companies within the managed funds. Oonagh has extensive investment administration and office direction experience.

Oonagh holds an IPD (Personnel Practice) and has experience of Personnel Management from previous roles. 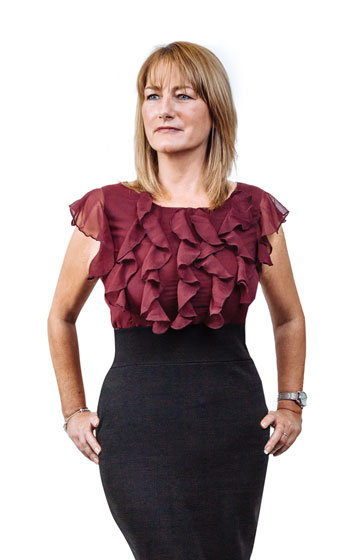 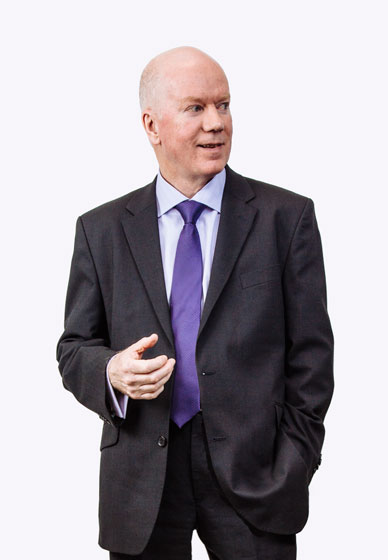 Ed Finnegan is a seasoned professional with wide ranging expertise in Financial Direction. He specialises in financial management and control functions, development of management information and accounting processes for high growth business. Ed manages all aspects of accounting for Crescent and its two Limited Partnerships.

He has extensive experience of working with investee companies to guide financial and planning processes. On a day to day basis Ed fulfils systems project management roles, oversight and skills coaching for portfolio companies backed by Crescent. Ed has been instrumental in the successful exit of investee companies and in the investment readiness process for others. 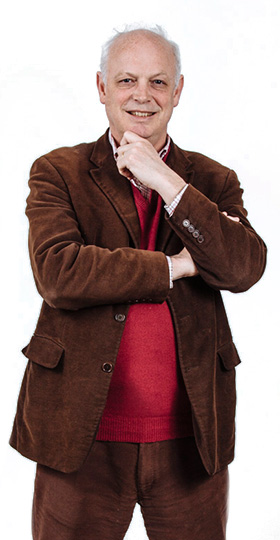 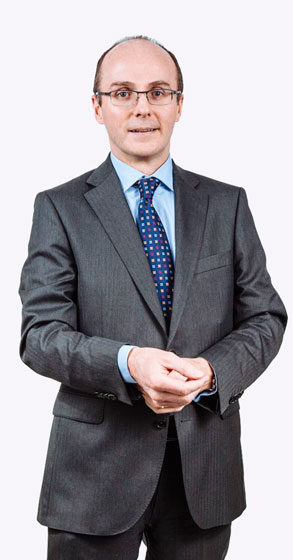 Tom joined Crescent’s board as a non-executive director after the first closing of Fund III. Tom has over 25 years corporate finance experience and in that period has advised on many high profile acquisitions and disposals and been appointed to some of Northern Ireland’s largest insolvency cases.

Tom is principal of Keenan, an independent advisory firm that he founded in 2008, offering services around transactions, restructurings and investigations to 2008 Tom was a partner in Deloitte LLP for 13 years and headed up its corporate finance services in Northern Ireland.

Tom is a Fellow of Chartered Accountants Ireland, is a Licensed Insolvency Practitioner, and is non-executive Chairman of Union Street (Lurgan) Limited, an international textile business.