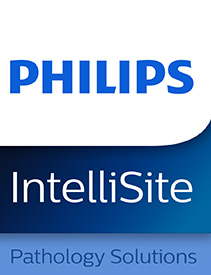 PathXL specialises in software that improves the analysis of cancer tumours.

It was established in 2004 as a spinout from Queen’s University Belfast and currently employs 30 people.

Philips chief executive, Frans van Houten, said: ‘The computer can do a much better job than the human eye, as it is much more systematic in analysing tissues.

‘We’re acquiring a company that has deep clinical knowledge and technology to analyse cancerous cells.’

They are shareholders in the business that has been through several rounds of funding.

The terms of the sale have not been disclosed.